Gestalt psychology (1912, Berlin School of experimental psychology: Wertheimer, Koffka, Khöler) is an important school of thought about visual perception. There are two basic principles in the Gestalt theory:

Many people still think that the application of the Gestalt principles it is something superficial but I'd like to highlight it's deep roots in cognitive neuroscience and neuropsychology with three fundamental concepts:

In short, how the human brain works in terms of perception and cognition.

Knowing how our brains work, gives us a powerful weapon for our designs to influence the perception and attention of our users. 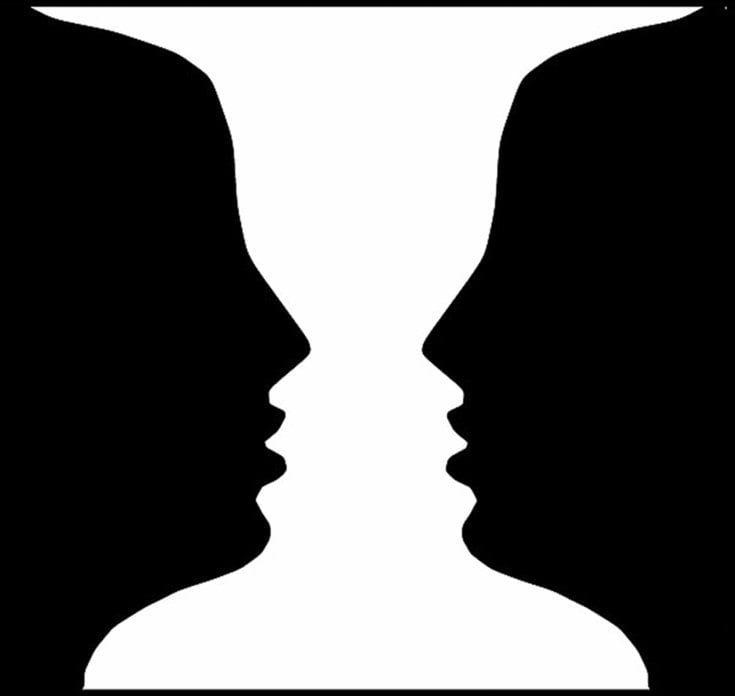 • Law of Simplicity: Group and separate the most important areas of your screen to provide the user with a clear and simple perception of the visual concept

• Law of Proximity: Pay attention when ordering the elements on the screen, the user's brain will group those that are closest to each other forming a unit

• Law of Similarity: If you have several similar items on the screen, the user will tend to group them as a unit. Decide if you are interested in putting them together to enhance that effect or perhaps separate them to avoid it

• Law of Closure: You can help you from this law to create elements with less visual weight. The brain does not need that the figures are completely drawn. The brain can complete the missing spaces itself.

• Figure-Ground Law: The user’s brain tries to accommodate the visual perception into a background and foreground. Make it easy by using neutral backgrounds and pay attention to the contrast of colors to make it accessible 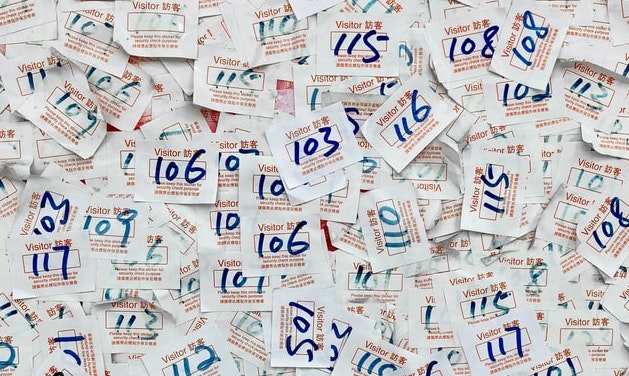