Three full conference days organised in Riga, a beautiful and plenty of history town very close to the Baltic Sea. This is not a typical conference full of talks, the conference hours are well balanced between workshop sessions during the morning and conference talks in the afternoon.

The best value of this event are the workshops, so here’s the list of the ones we’ve attended to and a small recap of the experience we had.

This workshop was about the innate biases we all have as humans and how to identify them at both individual and team levels.

We’ve worked divided in groups, talked about our design process with the group, the goal was to learn how to identify the possible hidden bias traps inside our work process, identify a pattern and receive advice on how to fight those biases.

It was very inspiring! This technique combined with modern social networks theories can be very useful to segment users, find patterns and connections between clusters of users that behave using a similar language. As can be seen in the image, we found a group of users with political bounds!

Container Based IA is closely related to other models and tools, like OOUX (Object-Oriented UX), the Core model and content modelling. The workshop explained how these models are related to the Container Based IA, and we learnt some practical methods to apply it. 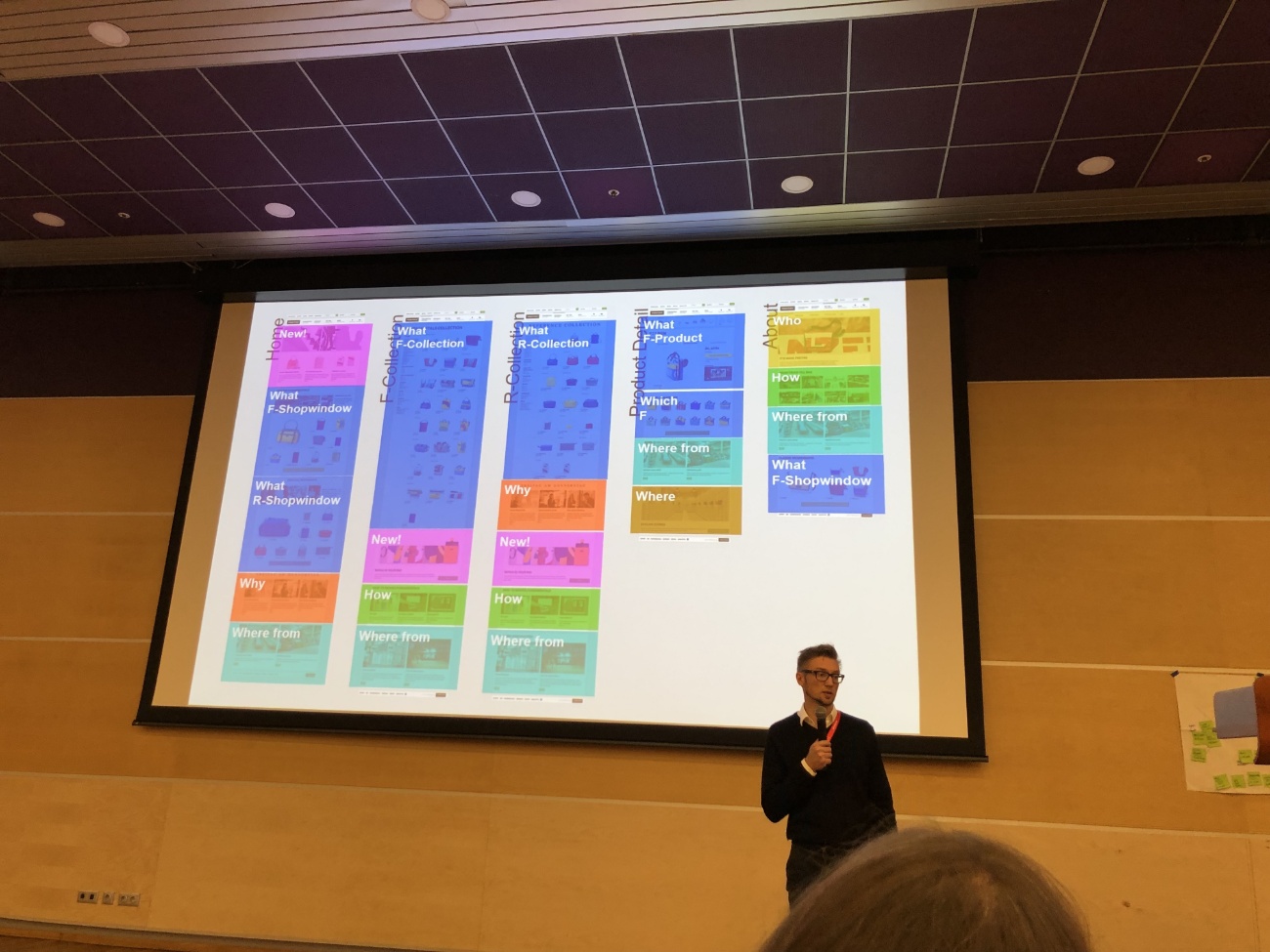 Games, as any story, are based on structure and drama. Andrea taught us how to break down and conceptualize experiences, from both digital and physical spaces, and recreate a board game from them.

The goal was to see the games we were playing as complex systems and analyze how the users interacted with them.

A common pattern we’ve seen was that the more rules (complexity) a game had, the more errors were made by playing it.

During the workshop we used a challenge: create an online marketplace for different tourism experiences in Riga. We worked on groups focusing on different data and trying to solve different aspects on the app.

We used Atomic Research to face the challenge. We analysed the raw data (both qualitative and quantitative information they provided us), finding real facts among all the information, and turning those facts into insights, after that, we looked for possible solutions to those insights, and got to the conclusions.

In this phase, we joined other teams to see if our conclusions were aligned, and we discovered that we were missing other relevant information that other teams had to handle while trying to solve other parts of the app. So, we understood the importance of keeping a research library available, transparent and easy to use to avoid information silos and have an aligned the whole vision of the product.

It was very interesting to attend this workshop. The organization and problems the speakers had to face in their company are very similar to the challenges we have to face in Liferay, as we both are a multi region, cross-disciplinary teams working on the same product and trying to keep it coherent. To know how other companies face the same challenges is very enriching.

(Re)Shaping designers for the right impact

This workshop was oriented to self discovery as designers. We performed a lot of exercises to map our current position and figure out next steps to reinforce our skills and became the better version of ourselves as designers.

What kind of future do you want? Planning a preferable future

First things first, I loved this workshop! I usually think about possible futures and how the world is going to be in 50 years. Realizing that it is possible to use it as a design technique, and being aware of the design implications to choose the right decision and effectively affect the future made me happy.

During this workshop we performed different exercises to understand the theory they were explaining. The first one was a role play game in which each table was an island. Each of the islands had something special, such as teletransportation or poisonous water, so the table needed to decide how that new situation will affect the island and possible futures.

The second exercise was to predict and look for the preferable future. Starting by identifying trends in the news and trying to think about all possible impacts that trend could have regarding one domain. Then look for the next possible consequences of the consequences. We used a Future Wheel to do that, writing in the center of the wheel the selected trend and domain to write events or consequences in the next nodes.

The next activity was the Future Cone where we placed one of the paths of the Future wheel and give each node and estimated time of arrival. And select the preferable future. Then think of the best way to get there among all the possible futures.

Susana has written a follow-up post where she shares highlights from the presentations shared at EuroIA 19! 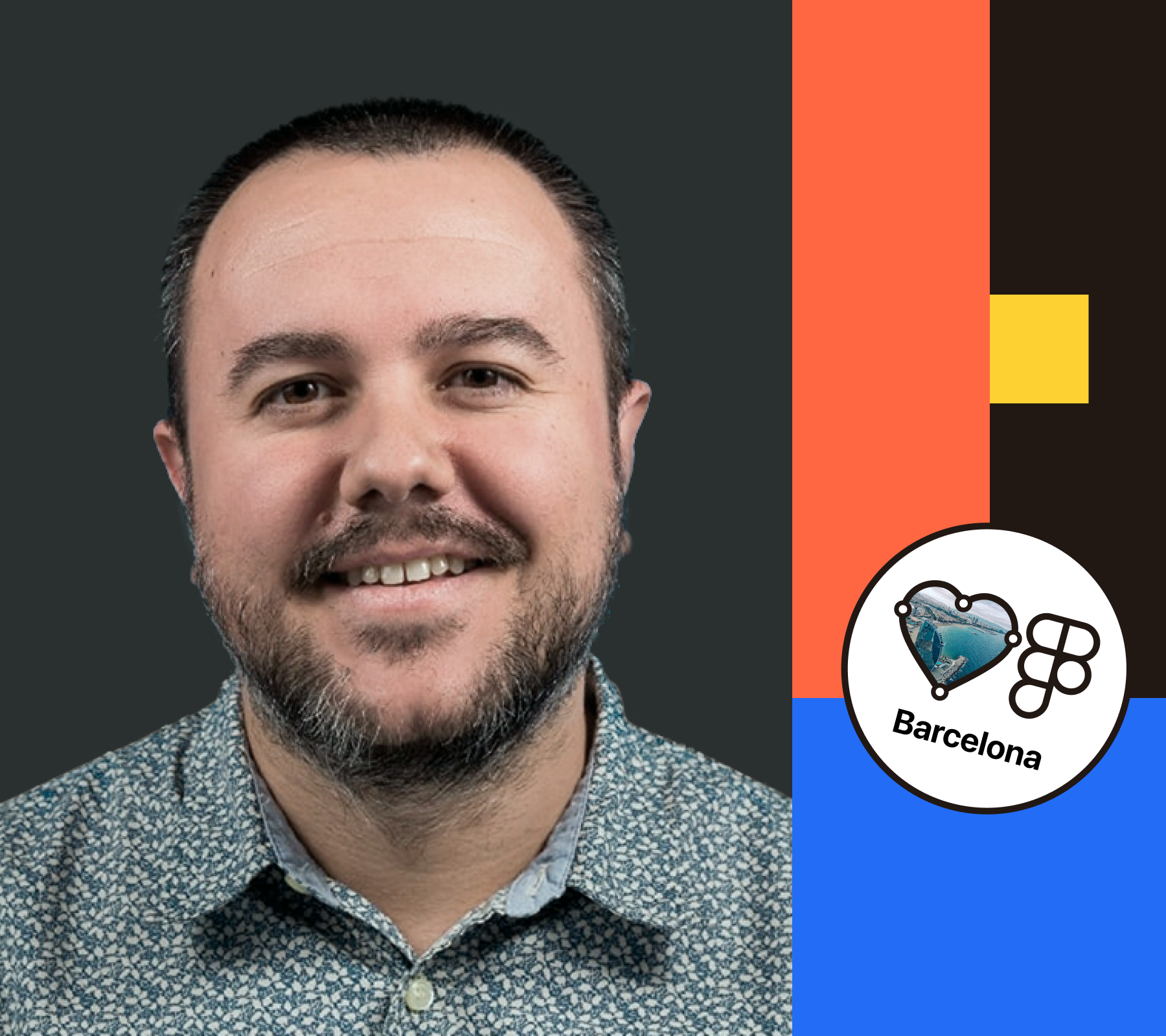 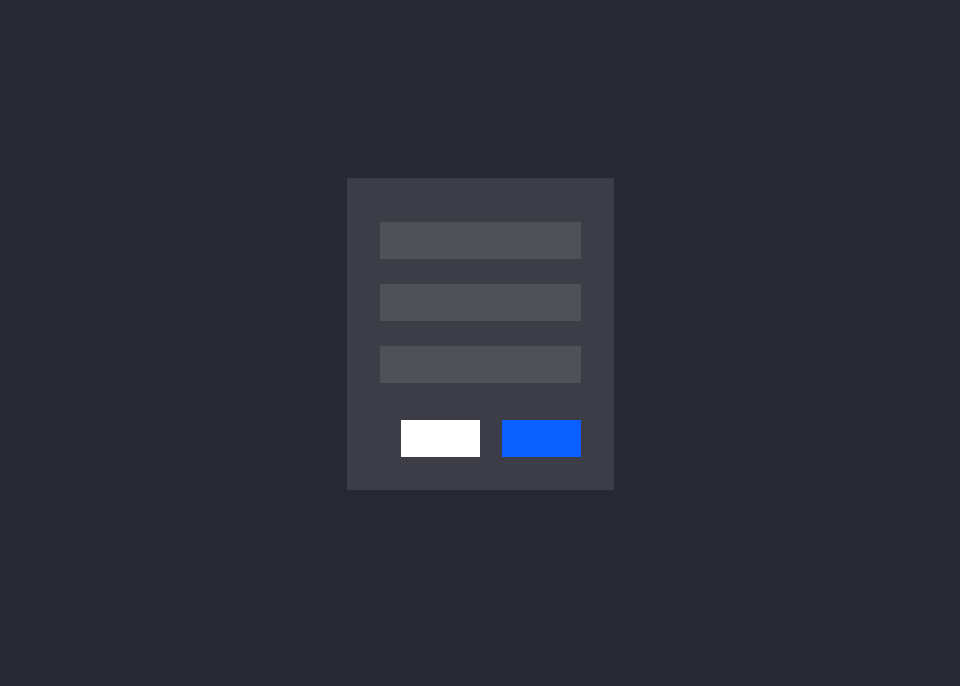 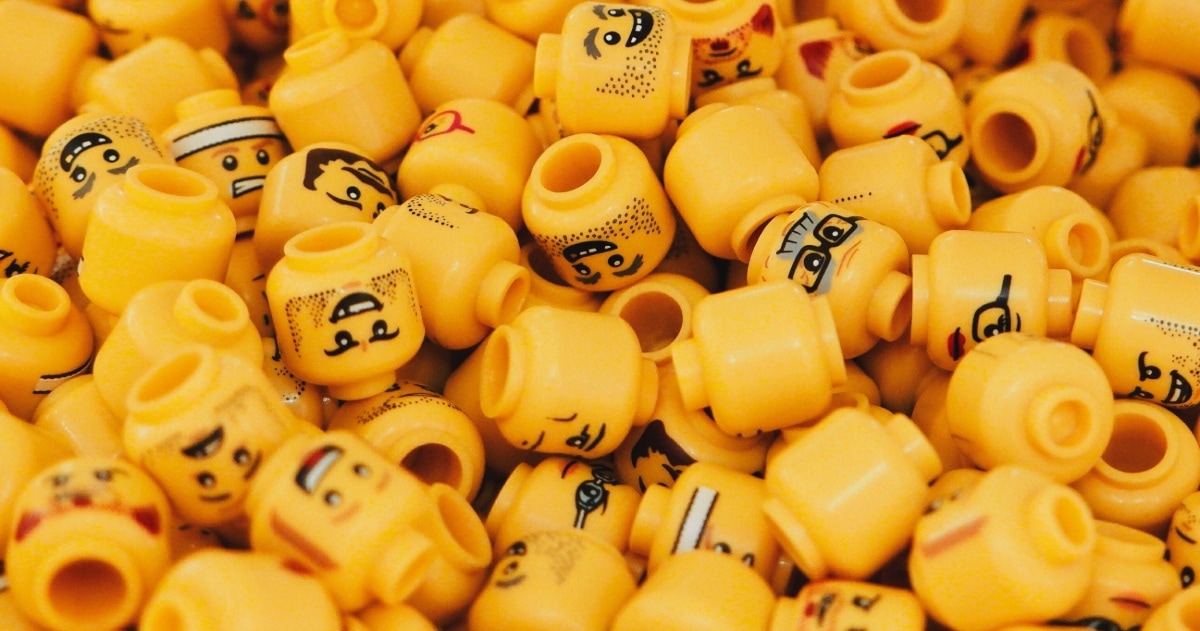 The Danger and Pitfalls of Uniformity in Design Systems