90 Days of UX at Liferay

Before I joined Liferay, I was working as a solo designer at a startup. While I enjoyed the experience, I was interested in knowing what it would be like to work with a team of designers. Do teams always work on projects together? Would I need approval from the team for every design decision I made? Are there constant meetings to the point where nothing gets done? Would my work –and soul– be torn to pieces on a daily basis? My questions, and more, were answered in my first 90 days as a UX Designer at Liferay.

From company to company, design teams are structured and run differently based on many variables. Some businesses have centralized design teams, some have small design teams distributed for each project, and some have one designer per project that works siloed from the other designers in the company. As it turns out, Liferay's UX team in North America is a unique structural blend of centralized and distributed. So far the work I've been doing has been fairly autonomous, with the majority of the time spent with headphones on designing by myself. For the most part, us UX designers all work sitting right next to each other but are individually focused on different products and projects. This actually works out very well, as it's incredibly easy and quick to get a fresh set of eyes on anything I'm designing.

Just because we're usually working on different projects doesn't mean the work is completely siloed. On top of being able to just ask the designers sitting around me for feedback, we also have a weekly design meeting called a "Rotisserie", where we have to option to present what we're currently working on and ask for any specific feedback that could help the project. Why is it called a Rotisserie? Because it's where the work I've made gets roasted and brutally torn to pieces. Except it's done in the nicest way possible. This creative community creates an environment that fosters constructive feedback.

Constructive feedback is one thing I've enjoyed getting used to. When working as a solo designer at a company, I found myself needing to teach others how to approach talking about and critiquing a design, until they started to get a hang of it, quality feedback with solid reasoning that challenged my perspective was hard to come by. I'm not saying that all non-designers give bad design feedback; in fact, I get some of the best ideas and insights when talking with non-designers, but knowing what feedback is needed at what stage of a design is a learned skill, and the UX team here is awesome at it. Having the opportunity to show work and know that I'll receive logical suggestions and be asked questions that challenge my perspective is definitely one of the biggest benefits of being on the UX team.

Another new element I'm enjoying getting used to is being around a bunch of people who also nerd out on design. It sounds trivial, but it's actually important to me. While there are certain areas of design I like to nerd out on (accessibility, code, grids), there are other areas of design the rest of the team nerds out on. This creates an environment where we all have the opportunity to learn from each other, and when we share our work we receive feedback that spans across multiple areas of expertise.

The most important thing I have learned in my first 90 days is that there's a lot going on at Liferay. Way more than I anticipated. I still feel like I'm wrapping my head around it all, but it means there's a lot of design work to do. UX design being done for multiple products by a team that spans multiple countries is no easy task. Organizing and ensuring cohesiveness across work takes constant iteration on the way we approach basically everything, and it's refreshing to see the UX team consistently looking for feedback and input on the current processes. I’m looking forward to being a part of the growth of the team.

Reflecting on My First Year Designing at Liferay 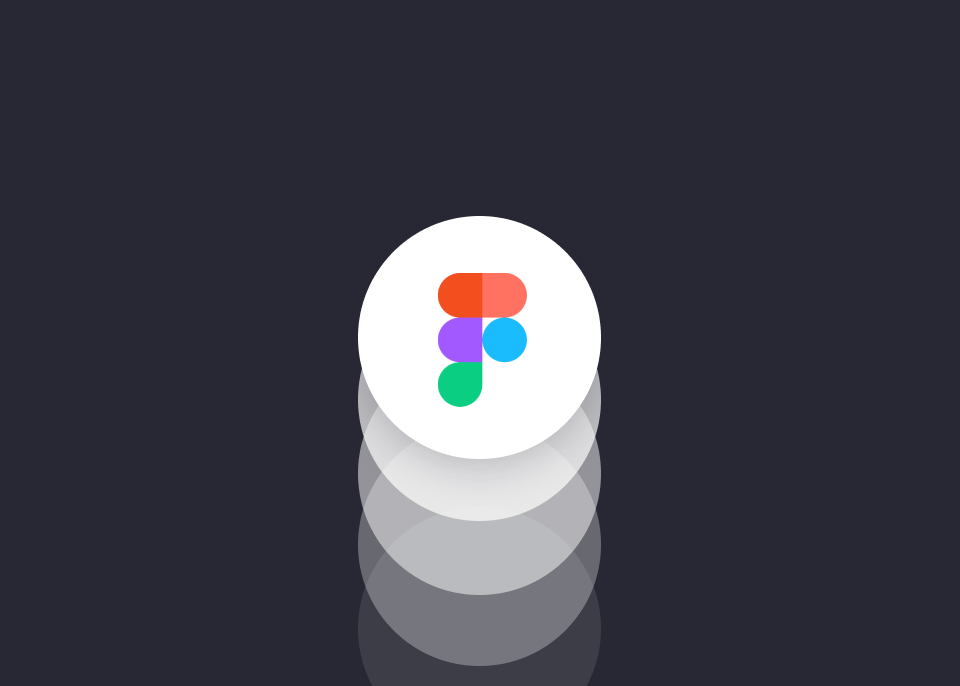 What is Accessibility in Design?